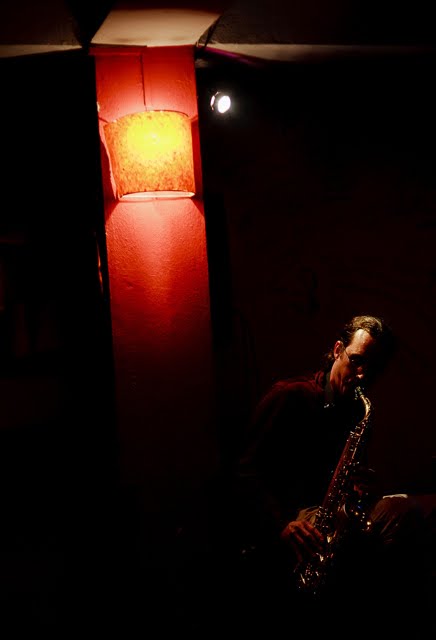 2006-2011            Performing and recording with different Hindustani groups and artists from Nepal such as Sukarma, Navaraj Gurung, Roshan Sharma.

2001-2005            Alto Saxophone with the Florida Wind Ensemble conducted by Dr. George Sparks, many of the members where from the former Florida Philarmonic Orquestra.

2000            Soprano and Tenor Saxophones with Orquesta Binacional Merida-Miami under the direction of Maestro Miguel Perez Concha.

Consultant for BlueFrog in Mumbai, India, to start a music school.  Preparation of curriculum, finding teachers, organizer, in April 2010.

Feature in book Les Aventuriers de la Culture, Guide de la Diversite Culturelle edited by the French Government in 2008.  Mariano was recognized on page 42 by his musical project in Nepal

Director, coordinator and administrator of the first Florida Atlantic University Jazz Festival.  A festival with more than ten performances and master classes with more than 40 people to coordinate.  Some of the top musicians were Bobby Shew, Gonzalo Rubalcaba and Mike Stern.

President of the FAU Jazz Club for four years.  The club had 79 members and was dedicated to promote Jazz in West Palm Beach County and at FAU.  The club offered many jazz master classes by the top US jazz players through out the academic years.